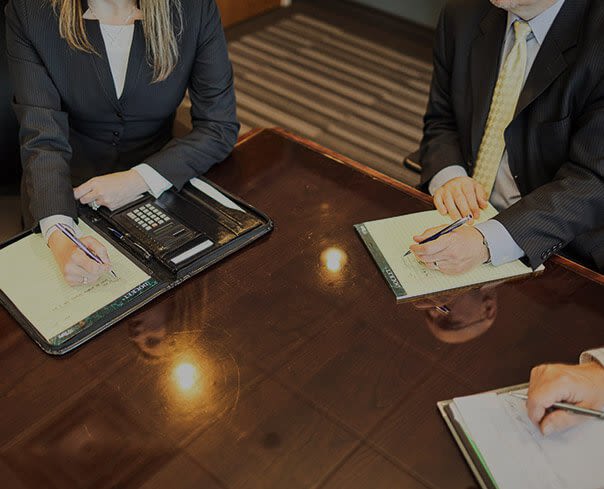 Aetna is now the subject of a lawsuit after a woman sued them over a cancellation of her long-term disability policy. The suit has been filed in Connecticut, and the plaintiff, Theresa DiCocco, is asking that they continue to pay her benefits.

DiCocco is completely disabled, and is not able to work at her old job. Initially, after she became disabled, she was receiving benefits. In fact, DiCocco claims, she was paid benefits for approximately 2 years. However, Aetna felt, after 2 years, that she was not eligible for benefits, and ceased payments. She is asking for Aetna to continue to pay for the benefits, and for other expenses, such as legal fees.

Dicocco remained under Aetna’s long-term disability policy, even after she left the company to work for People’s United bank. At some point, while working for the bank, she was diagnosed with degenerative disc disease that prevented her from working. After paying for 2 years, Aetna stopped paying.

Dicocco insists that she met all of the eligibility requirements for coverage, even though she was diagnosed while working at the United Bank. Aetna disagrees, and there could be a court battle to settle the issue. The original lawsuit was filed in Milford Superior Court in Connecticut on March 11, however it was moved at the request of Aetna to the U.S. District Court in Bridgeport the following month.

It is unknown how much the policy was worth, or how much DiCocco feels that she is owed at this time. However, it is a fascinating case that may have wider impact on others in the future who find themselves in similar situations.